We often speak of “warp speed” in jokes and hypothetical situations. Lets take a step back and really think about “warp speed” and what would it feel like. Since the majority of people reading this right now and pretty much everyone that ever existed (other than “select” few who have been “visited”) have never experienced such speed… I believe that I have a visual diagram that describes the “first ever” encounter with such force.

Note: This illustration was originally created for Pixelnaut Press publication which is no longer in production. 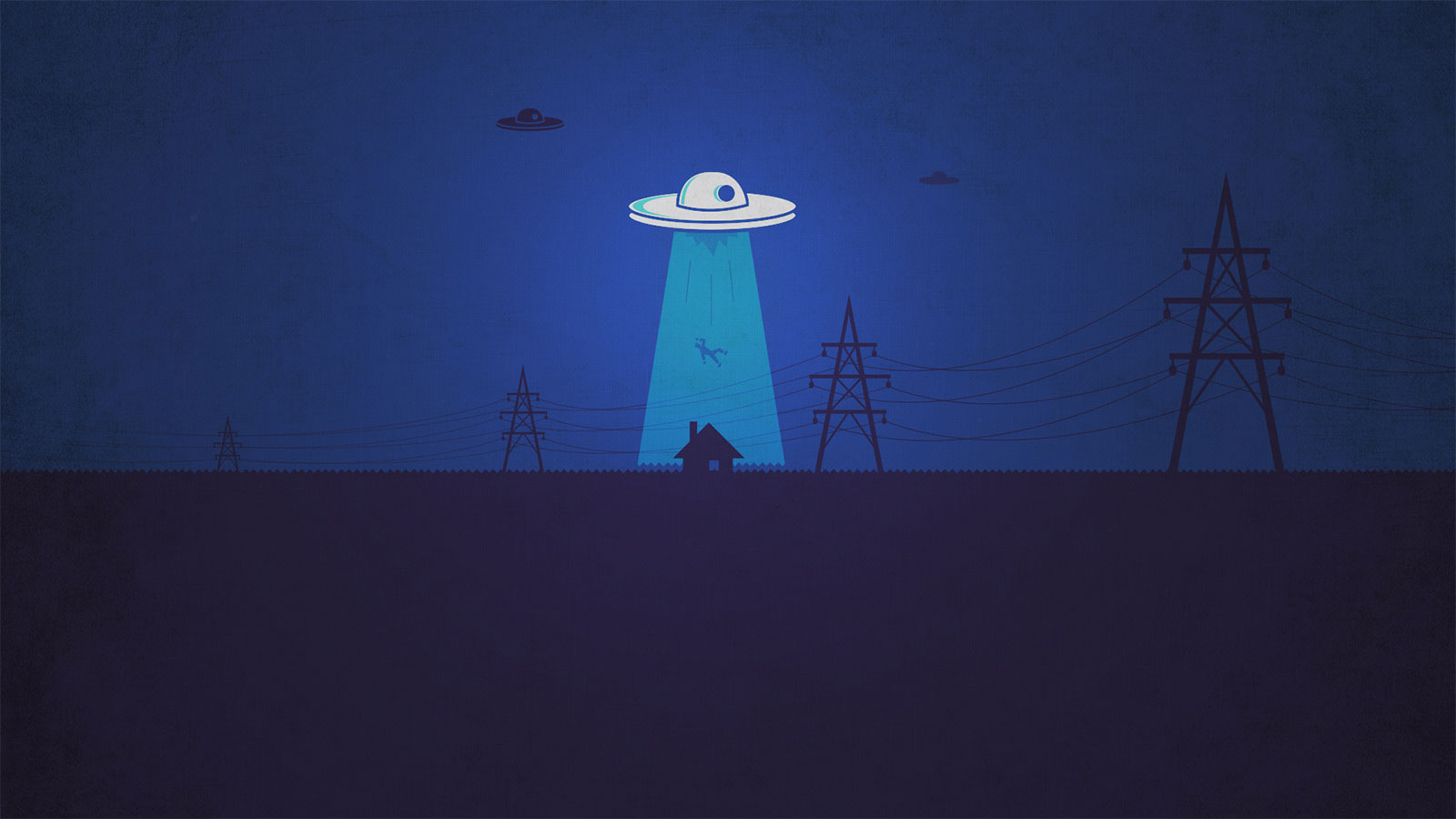