To know and love a dog is to enrich your life beyond anything you can imagine. Dogs are a special breed of beings who are one part wolf, one part human, and inifinite parts filled with love and loyalty beyond measure. Mr. Dexter was this amazing being defined as “dog.” He was our family and he left us all too soon. He was 3 and a half years old, almost half as old as his breed average (Boxer, 8 years). 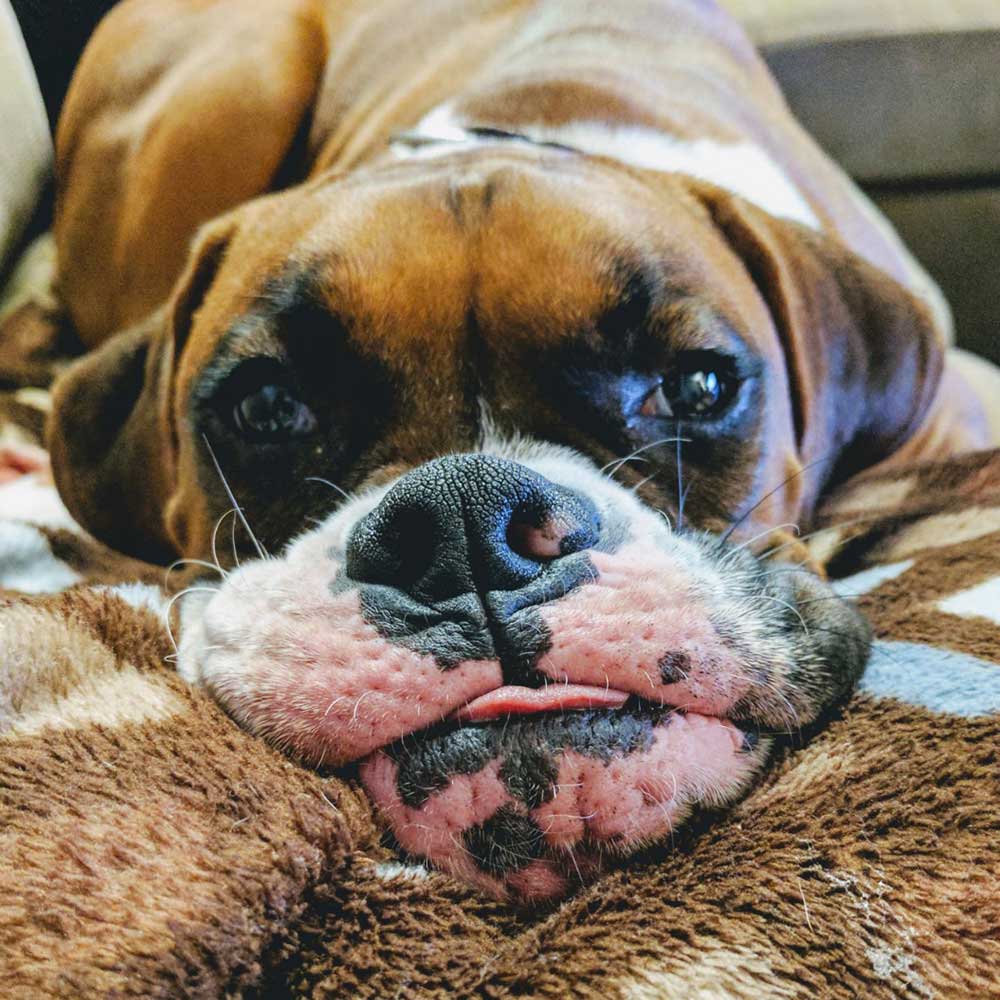 Mr. Dexter wasn’t blessed with the better end of the stick when it came to health. He had a lot of issues but battled through most of them as well as any good boy would. Eventually the battle was just far too great and the vet visits were far less fruitful. As he lost hope and we couldn’t find the answer to his struggles… he was far too gone and suffering Immensely.

Then came the most difficult decision we’ve ever had to make yet.

The lead up to all of this was so emotionally exhausting… I don’t think I’ve cried this much, two days straight and counting, over anything or anyone. So, personally, this has been the most challenging time in my life yet. The event of his final breath was one of the biggest drops in my stomach, I don’t want to live through that again but I know that I will… and that’s okay. I was feeling alright after lunch but as the night approaches the deep sorrow creeps back in. It is absolutely awful. I am confident that this will be a lasting process… Especially when I come home Monday evening after work and his stupid, adorable, brown face won’t be the first sight to greet me, and our little handshake that we do when I’m home. I miss that dog, I know it’s not fair to Zoe (she has a different place in my heart) to say this but I honestly never had a better, most mindful, well mannered dog in my life. I’m gonna miss you big fella. 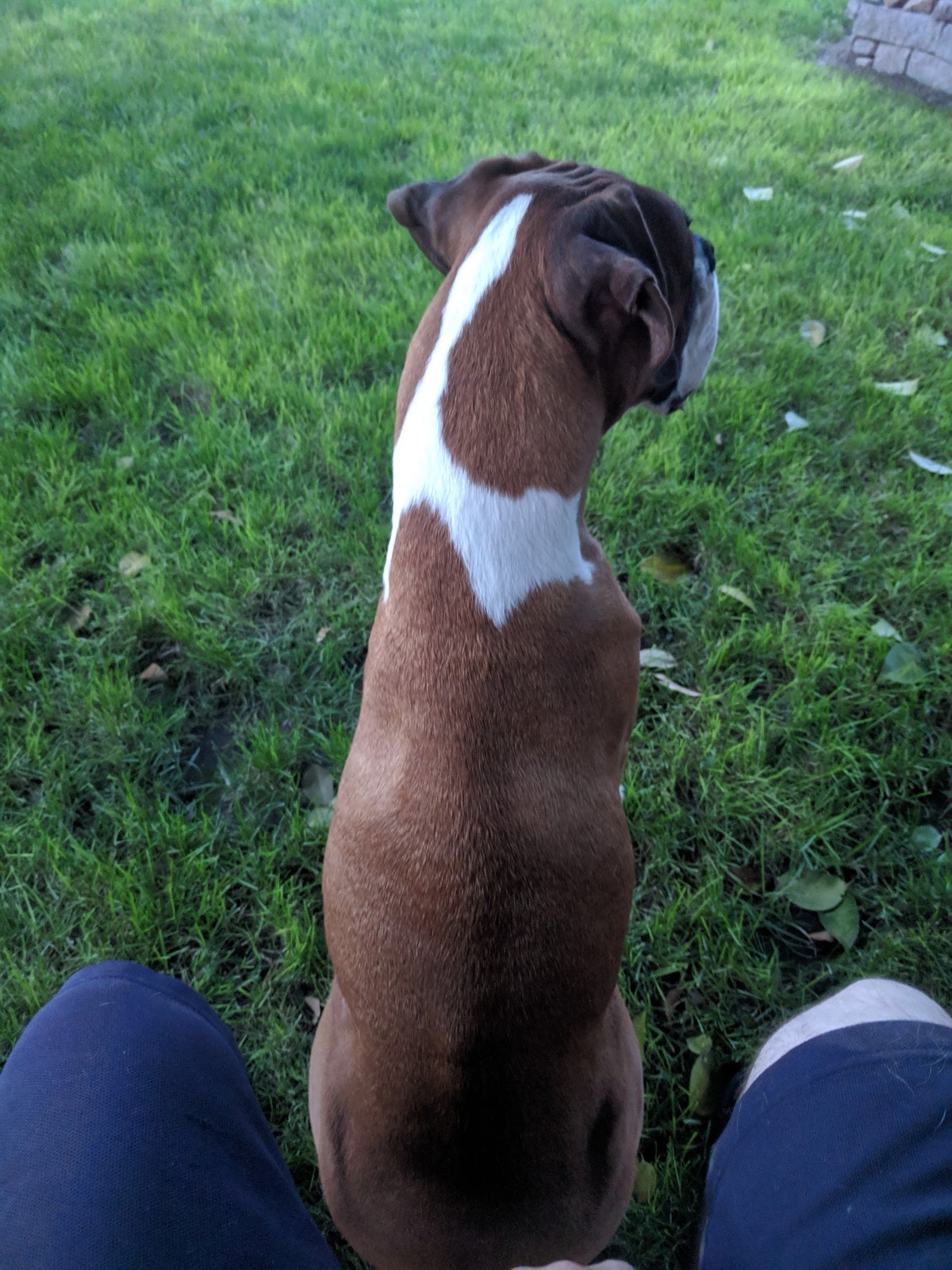 This was one of the last photos that I took of Dex before his condition went south, fast… He was loosing weight rapidly at this point and about a day before he started to refuse medication and food.

Edit (05-12-19): In the end, after a couple days of reflection and grief, we look back on Dexter’s life as one of the most important chapters in our lives. He was there for us, he led us through our darkest days of infertility, he saw the mission through and left us a healthier, fuller, and happier family. It’s rather fitting that I make this edit and come to terms with his departure on Mother’s day. His great and restful sleep has begun and I hope to meet him again some day in this life or the next.

####A lifetime in a brief snapshot.